Casey Anthony is on trial for the murder of her young daughter. Paternity testing was conducted after accusations of incest were made about her brother and father, and the question needed to be settled whether either of these men were the biological father of young Caylee Anthony.

The paternity tests  performed on both George Anthony, Casey’s father, and Lee Anthony, Casey’s brother, have been a hot topic in newsrooms all around the world. This murder trial has become high profile, and it seems everyone wants to know what happened to little Caylee Anthony and what was and is happening inside her family unit.

The paternity test excluded both George Anthony and Lee Anthony from being the biological father of Casey’s daughter, Caylee.

The trial continues, and the questions of paternity involving the young girls grandfather and uncle have been answered with paternity testing. With paternity test results indicating that neither of the accused gentleman are the biological father, the world will have to keep watching to see what the next twist in the trial of Casey Anthony will be.

Paternity tests are readily accessible for individuals who may doubt the paternity of a child. Such a test confirms whether a biological relationship exists. One New York woman fights to have the man she has always identified as her father  removed from her birth certificate after he declined a paternity test. 58-year-old Nina Viola Montepagani has filed a lawsuit against New York City (as the custodian of records) to have Giuseppe Viola, the man who raised her, removed from her birth certificate in order to claim estate money left by the man she believes is her biological father.

The New York Times tells the story. Anna Aliano, Nina’s mother, passed away in 1957 at the age of 38. When Anna was 28 years old she met Giuseppe Viola in her Italian home town of Montemurro. Mr. Viola resided in New York but visited the Italian township in search of a wife. He was an older man, and Anna would be his second wife after his first wife passed away.

The two were married September 30, 1950, and in October Mr. Viola returned to New York. Anna went to Rome to wait for paperwork to be finalized for her entry into the United States. According to documents presented by her daughter Nina, while she was in Rome Anna met a doctor, not much older than she was, by the name of Sebastiano Raeli . On October 11, 1951 Anna left for America to be with her husband, and was believed to be one- month pregnant already. Back then paternity testing was not available, and it was assumed that a child born in marriage was the child of the husband.

Although Dr. Raeli maintained contact with Anna and her daughter through the years, and is believed to had made comments about Nina being his child, he denied paternity in 2000. After building a friendship with Nina (his potential daughter) and her two children, Dr. Raeli nevertheless denied paternity and requested a paternity test. Nina felt it could be a set-up and refused.

Dr. Raeli died a few years ago and left his fortune of $100 million, which he and his wife decided they would leave to a university in Italy. The couple claimed they had no children. According to Italian law any biological children of the deceased can claim half the fortune, but in this case, Mr. Viola is listed as Nina’s father on her birth certificate and not Dr. Raeli. Nina’s claim  to $50 million was thrown out by an Italian court. Without paternity testing the court relies on the birth certificate.

No paternity testing . . . no removal

Now Anna is trying to have Mr. Viola’s name removed from her birth certificate so she can continue her claims to the fortune in Italy. Even though Mr. Viola raised Nina, she wants the truth about who her biological father is to be known. New York City continues to fight her in court stating that she doesn’t have enough evidence (no paternity test) to prove Mr. Viola is not her biological father, and they argue that ‘changes to birth certificates must be granted cautiously in an era of identity theft and terrorism.’ Perhaps Nina should have agrees to Dr. Raeli’s request for a paternity test when he first offered it! 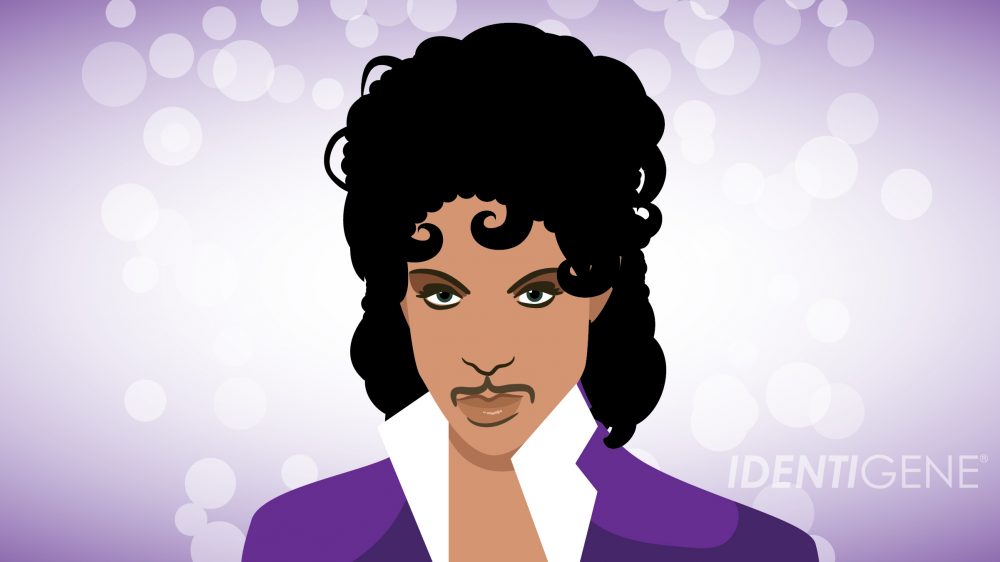 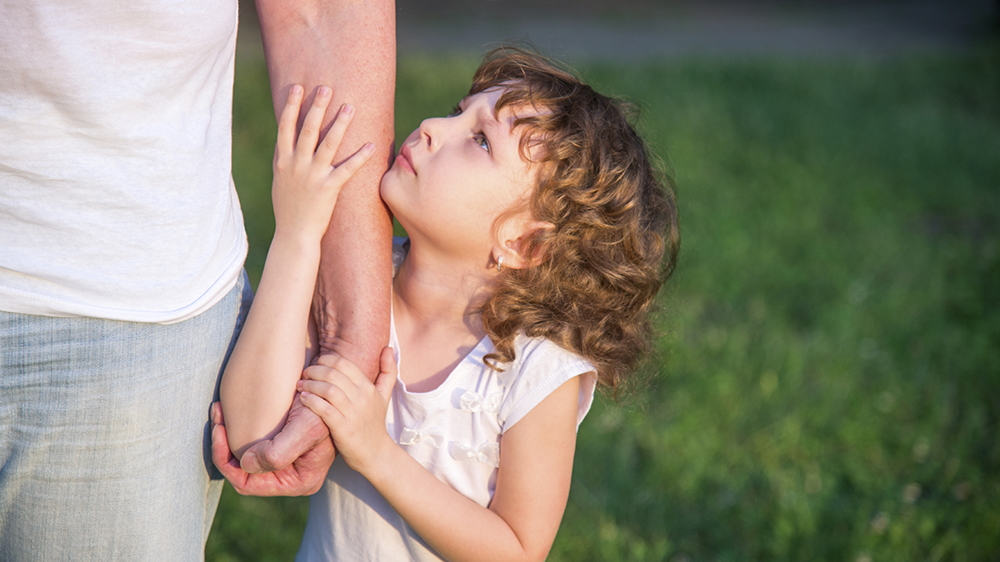