Statistics show that up to 30% of children have a different father than the one listed on their birth certificate (Bellis). Numbers like these that have been worrying families everywhere, especially fathers in recent years, calling for legislation to stop parents from committing paternity fraud.

What is paternity fraud?

Paternity fraud occurs when a mother or father deliberately and falsely claim a man is (or isn’t) the child’s biological father. Usually, false claims are made in hopes of collecting or avoiding child support payments, but it isn’t the only reason men and women have for committing paternity fraud. Sometimes mothers only suspect a man is not the father and would rather hold their family together than expose any infidelities or discourage a man from continuing to be her child’s primary male role model. And sometimes, men may tamper with DNA tests in order to avoid familial or financial responsibility.

According to research featured in the Journal of Epidemiology & Community Health, rates for incidents of paternity fraud  range anywhere between 0.8% to 30%, with a median of 3.7%, across the world (Bellis). While this number is relatively small, it does, in fact, happen and can have serious consequences and life long effects on not only the well-being of an individual child, but also the whole family.

No matter the reason for lying about a child’s biological father, it is considered as a form of fraud and can be brought into a court of law. In some states, as well as the entire United Kingdom, it can be charged as a criminal offense.

To prevent women from committing paternity fraud, some people-primarily men’s rights activists-propose mandatory DNA testing at the moment a child is born. While a birth certificate is completed when a child is born, activists believe paternity testing should be required before a man can be listed as the father. Activists say such requirements would prevent the mother from lying, not only to the man, but also to her child.

Of course many women, too, have spoken out in favor of mandatory DNA tests to prevent men from committing paternity fraud. Sometimes, men attempt to cheat on DNA tests by submitting swabs from animals or a friend to ensure negative results. However, these attempts are detected in laboratories, and these fraudulent behaviors result in unnecessary costs for additional recollections and testing.

Due to the number of paternity fraud cases presented in court, new laws have been instituted to protect parental rights. Attempts have been made to include mandatory paternity tests as one of these new laws, but none have been passed.

Research confirms public-health consequences of paternity fraud, such as family breakup and violence (Bellis). Additionally, if paternity is left unverified, it leaves in question the child’s genetics, which could affect future medical treatment.

A case against mandatory paternity tests

While most people agree that no one should purposefully deceive a father, mother, or child who may have paternity questions, the shocking proposal to require mandatory paternity tests at birth has, generally, not been well-received by women.

Some women argue that mandatory DNA tests unfairly punish mothers who believe a man is, in fact, the biological father, and would ‘legitimize harmful suspicious attitudes of men during pregnancy’ (Hanson).

There is also the concern that DNA test results may not be accurate, or perhaps their child is one of the rare cases in which one person is born with two sets of DNA (also known as chimerism). Other cases have reported paternity discrepancies because of medical mistakes, such as ‘mix-ups of semen during artificial insemination and in vitro fertilization’ (Bellis).

That being said, many women say they would have no problem with a mandatory DNA test if their husband requested it and they do not see it as an act of distrust (Dean).

You can take a paternity test at any time

As this controversial debate continues, it is worth noting if there are any doubts about paternity, you can take a DNA test at any time, regardless of the child’s age. DNA tests are highly accurate and can help you establish paternity. A home DNA paternity test works well when there is an accepted level trust among the mother, father, and child and no concerns about possible paternity fraud. A legal paternity test, which requires an independent third-party to witness the sample collection, makes paternity fraud nearly impossible. If there’s any doubt about participants behaving honestly, legal paternity testing is probably the best choice.

What are your thoughts?

Do you think paternity tests at birth should be mandatory? Why or why not? Share in the comments below! 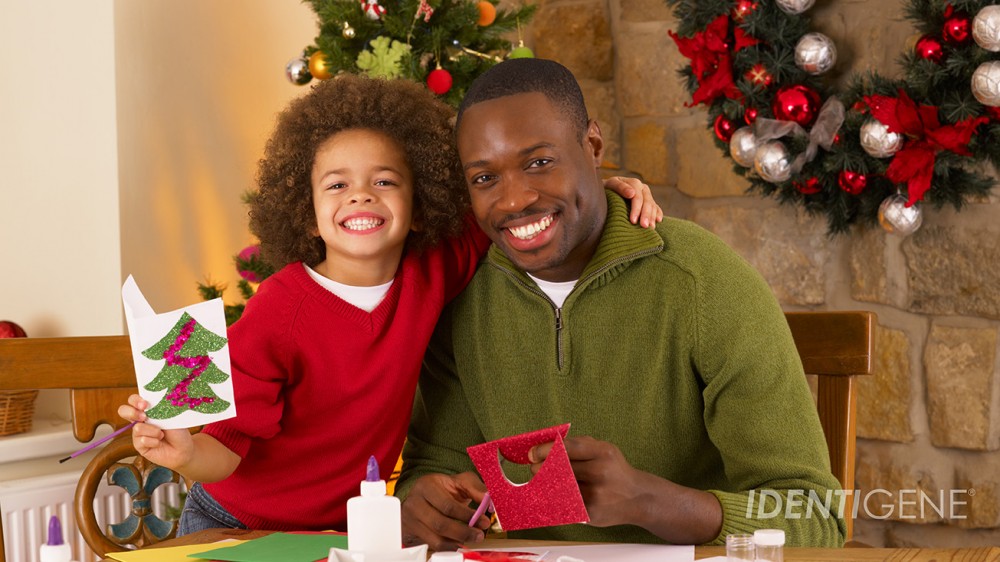 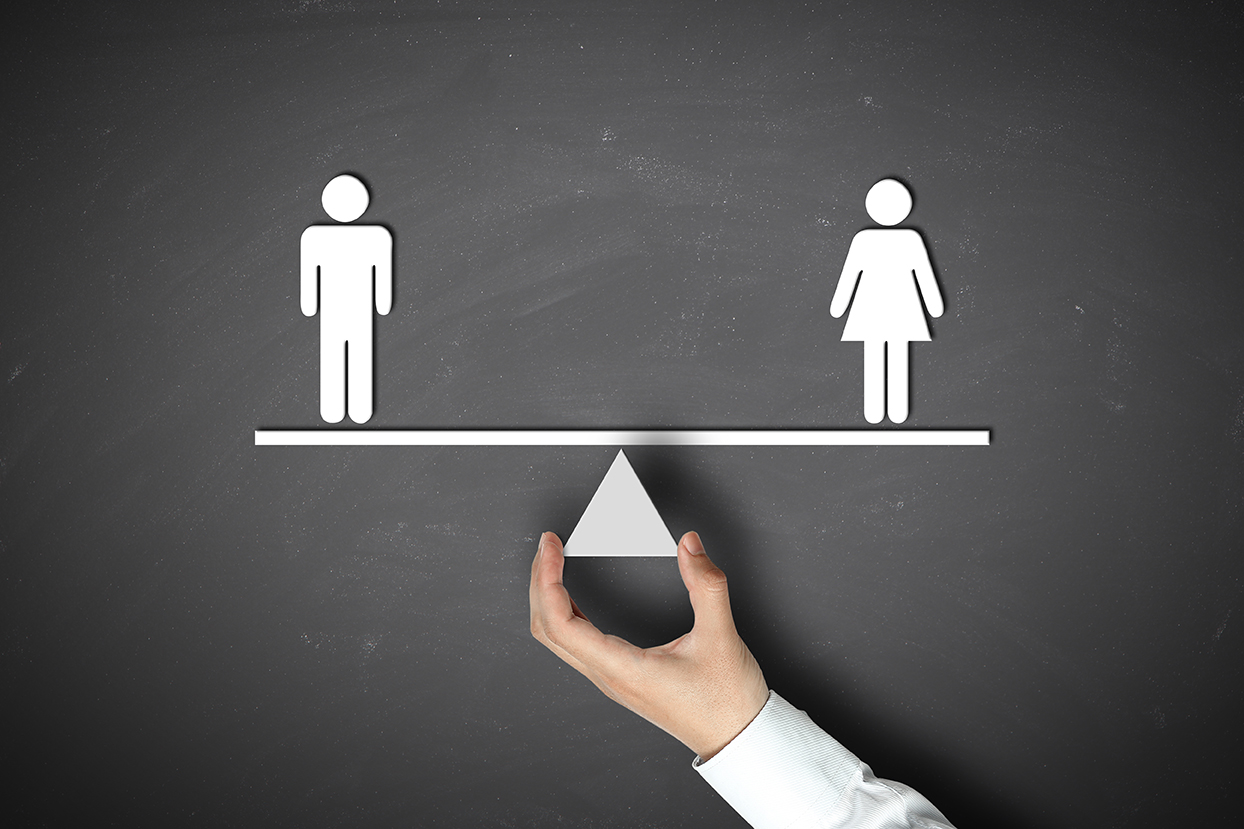 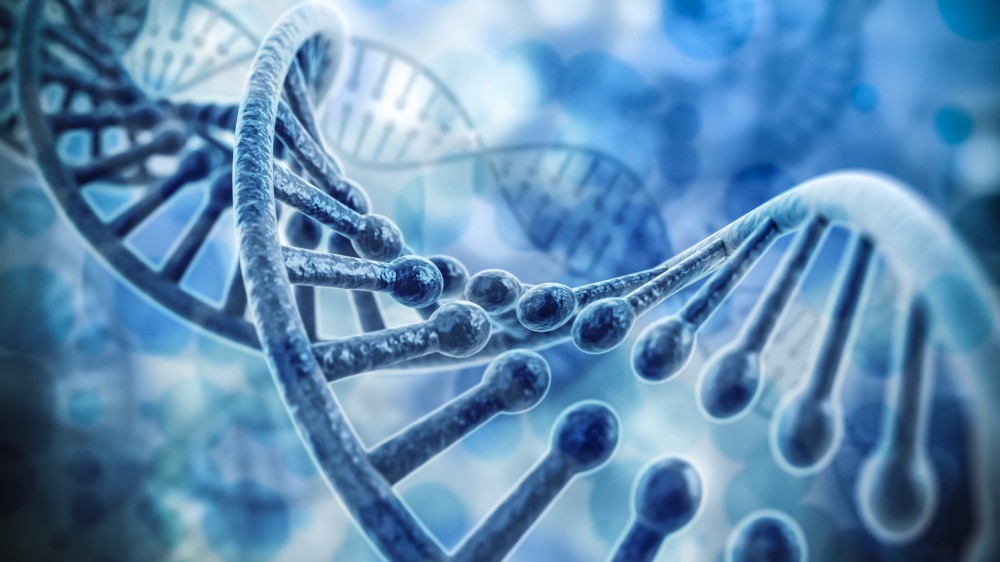