The article discusses a new bill in legislation in Tennessee.  This bill will require Paternity Tests before ANY man is added as the father on a birth certificate.  This is a change from the current law that states if a woman has been married for 300 days before the child was born a paternity test is not necessary.

There are two very passionate sides to this topic. Firstly: Men who believe their rights can be infringed upon when paternity is assumed at birth.  They worry that although a couple is married the assumption that it is a monogamous union is not a safe one.  Father’s rights groups are backing this bill with everything they have.  They believe it will help eliminate paternity fraud and possibly eliminate the acts of women that create these situations in the first place.

The other side of the argument is women’s rights groups who are up in arms about the idea that while some women have and will commit paternity fraud, that ALL women and couples should have to pay.  This legislation will change the current $7 fee for a birth certificate to a total of $172.  This increase is to pay for the paternity test, obviously. These women’s groups are offended that we should be governing everyone by assuming guilt on the mother’s side. 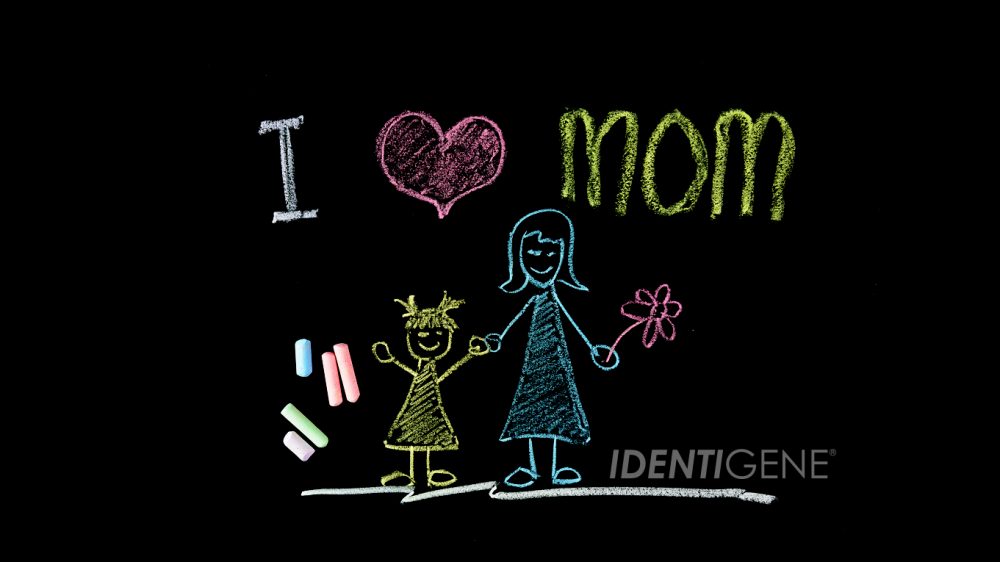 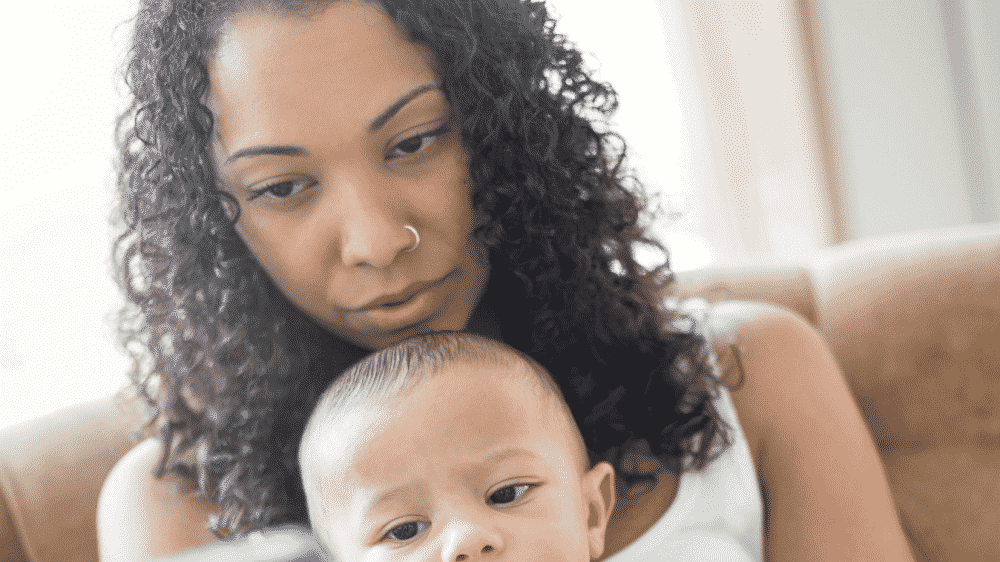 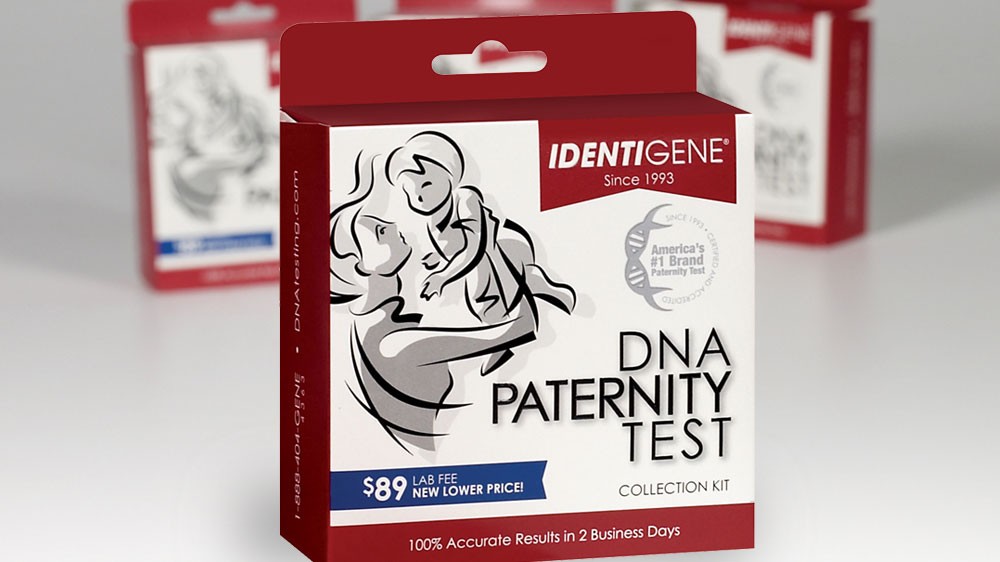 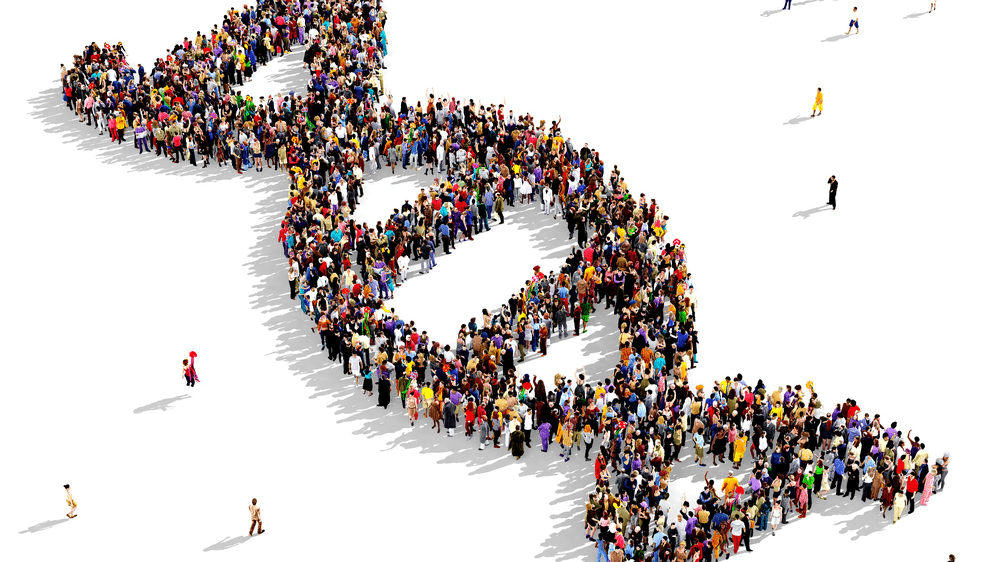