We’ve been following the “Baby Kate” case with interest. It involves a missing child, the father accused of kidnapping, paternity testing to answer the question of paternity, and a mother frantically searching for her missing baby.  Where is Baby Kate?

The latest development is the paternity test results  have been released and confirm Sean Phillips is in fact the biological father of a missing infant, Baby Kate.

Katherine Shelbie-Elizabeth Phillips went missing on June 29, 2011, after the alleged father (Sean Phillips), tried to take Baby Kate and her mother to the Department of Human Services hoping to put the child up for adoption. Arial Courtland, Baby Kate’s mother, believed they were on their way to do paternity testing because Mr. Phillips did not believe the child was his, and had not told his parents about the baby.

When Mr. Phillips was arrested for kidnapping Baby Kate, they found the baby’s car seat and diaper bag in the trunk of his car  and the clothing she was wearing that day in his pockets. Mr. Phillips has been charged with kidnapping and held on bond. He is not talking to police. However, Baby Kate is still missing and authorities are not sure if the child is still alive, or if she was involved with some sort of black-market adoption.

Some paternity test stories are hard to share, especially if they involve missing children.

A little girl has gone missing. Abducted by her potential father, the little girl is nowhere to be found. The alleged father is in jail accused of her abduction, and he’s not talking.
‘Baby Kate’ disappeared on June 29, 2011 on the day the family was scheduled to go in for paternity testing. Sean Michael Phillips, the potential father, baby Kate, and Ariel Courtland, the child’s mother, were scheduled to go to a collection facility to have their DNA collected . According to Ms. Courtland, Mr. Phillips drove them to the Department of Human Services instead. His intention was to have the child put up for adoption. Ms. Courtland indicated Mr. Phillips could not bear to tell his parents he fathered another child (by the same mother). He did not want to tell them the truth. Ms. Courtland believed if she had paternity testing results in hand, the couple could take that evidence to his parents and introduce them to baby Kate; however, Mr. Phillips had different plans.
Mr. Phillips was scheduled for deployment to Afghanistan in August. As a member of the Michigan Army National Guard’s 125th Infantry Battalion based in Flint. Now he is charged with kidnapping 5-month-old Katherine Shelbie-Elizabeth Phillips.

For more information on this story please visit mlive.com.

Uncertainty in paternity disturbs and disrupts families and it’s a serious issue that can be costly if not handled early.  Many paternity tests range from $400 to thousands. At least over-the- counter paternity testing kits like IDENTIGENE’S are now available, making the process much more economical and private: You can even do the sample collecting in your own home! Statistics show it takes about a quarter million dollars to raise a child from now until he or she is 18.Total cost of the kit plus processing fees is less than $120, making it a small price to pay for peace of mind and knowledge.

The Importance of Paternity Testing

Many people feel like they don’t belong to their family and this genuine instinct may have some validity in the end.  Many have questions about their father  at a young age and most of the time their parents know that the one raising the child is not the father.  Denying a child their true heritage can have a negative effect on the rest of their life.  Paternity testing should not be done in an effort to “get back” at an ex-boyfriend, ex-husband or a one-night stand but should be done in an effort to allow the child to know who their biological father is.  Paternity testing can help if a child becomes ill and no one of the maternal side has had a medical history of the diagnosis.

A Paternity Test can help  determine where You came from

One of the most important benefits of paternity testing is knowing who you are.  Unfortunately some television shows make fun of testing and the effects of the results, but we understanding how serious and life-changing it can be.  Paternity testing can now help especially for those celebrities who have artificial insemination done with others to determine which daddy is the genetic father and which mommy is the genetic mother.  With paternity testing so affordable and convenient, it makes sense to take advantage of scientific advances and bring peace and knowledge to families. 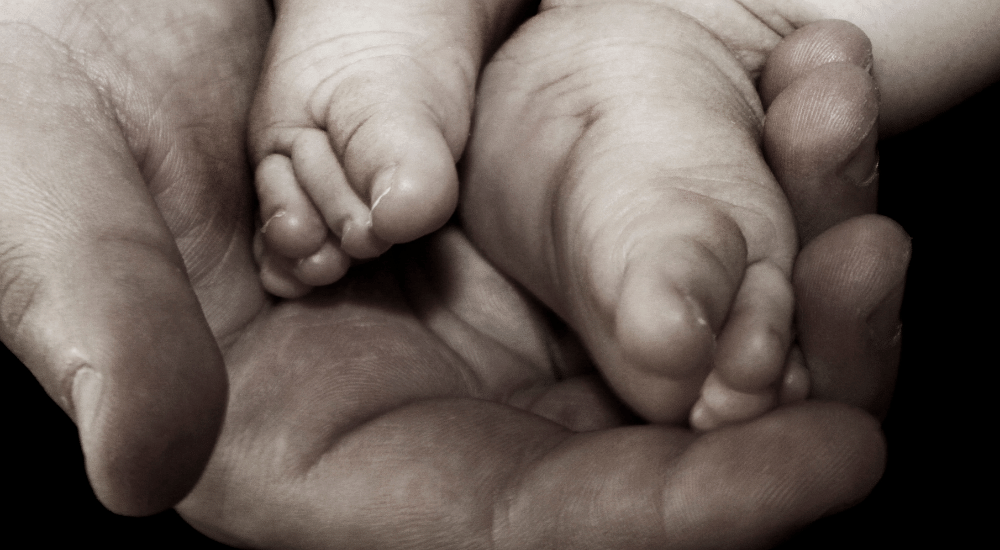 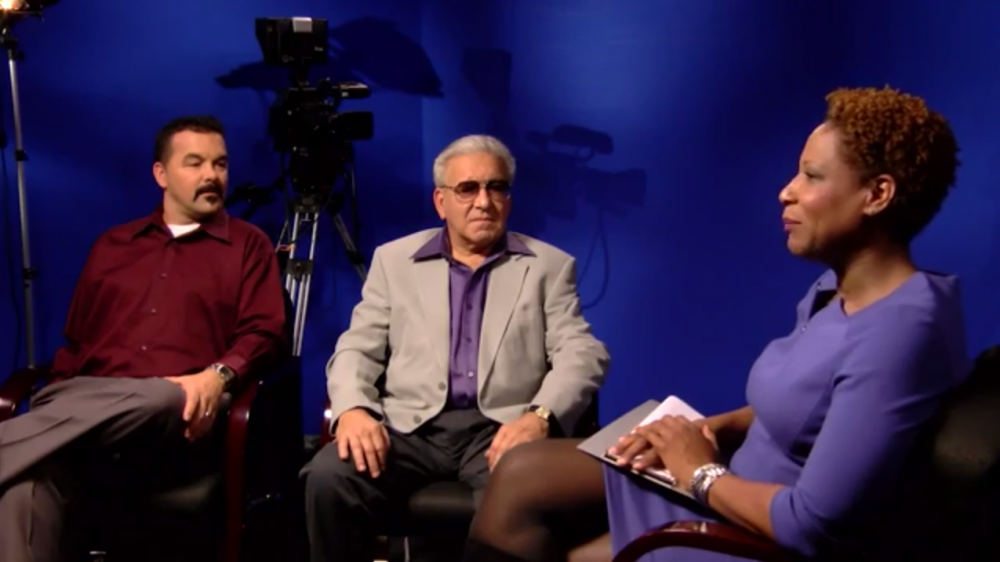 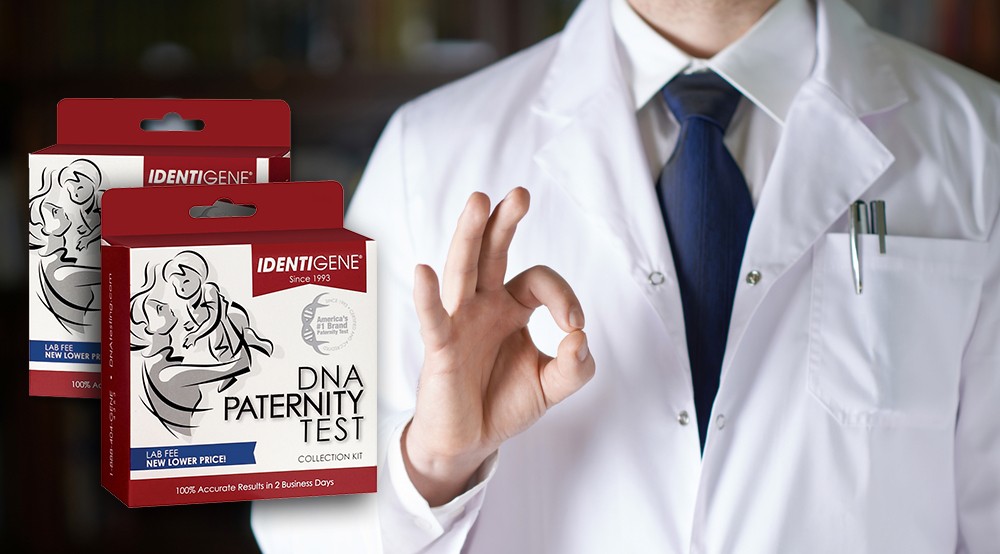 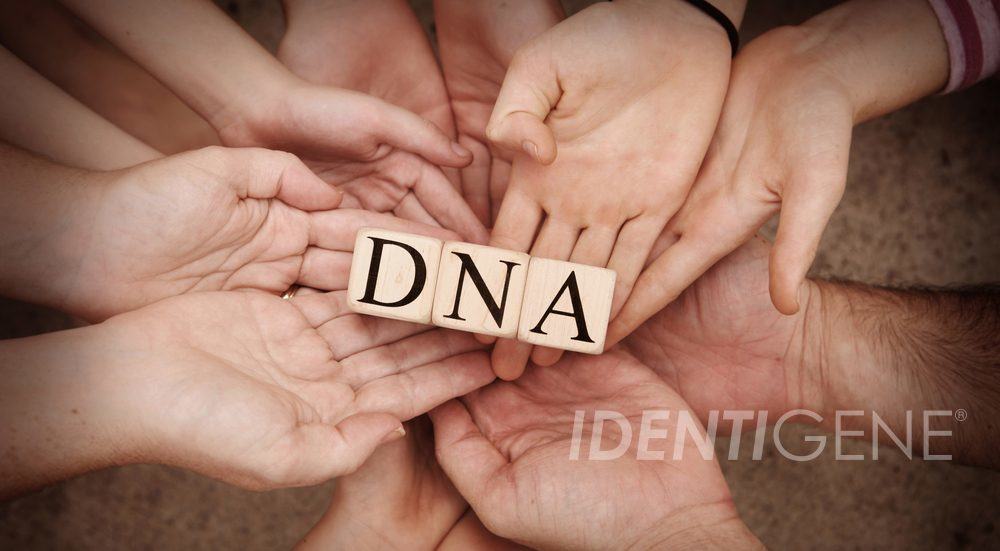