An involved father is essential to the healthy upbringing of a child.

Radical statement? Not too long ago it might have been considered radical, but as social trends moved toward single motherhood in the 80’s and 90’s (either by choice or through necessity), dads as a group were often marginalized. In some demographic groups, the importance of their role in a child’s development was completed downgraded to Dad is Nice to Have if He’s Around, But Not Necessary.

That generation of children is grown now, and recent studies show that a caring father who’s present in a kid’s life actually makes a huge difference in a child’s mental, social, and physical health as he/she grows up and beyond. And it’s not necessarily about child-support money. If you’re a single mom, here are 5 reasons to let the father co-parent with you, according to research.

Why a Father Matters: #1 Self-Esteem and Confidence

According to a report in ‘Fathers and Their Impact on Children’s Well-Being’: Even from birth, children who have an involved father are more likely to be emotionally secure, be confident to explore their surroundings, and, as they grow older, have better social connections.

Why a Father Matters: #2 Regulating Feelings and Behavior

Psychologist Dr. Ditta Oliker stresses the importance of fatherly play. It’s true that, if she is the primary caregiver, a mother may not have the time to just get down on the carpet and really let loose and play with their little rugrats. If a father is in the child’s life, he is much more likely to be the one to fill this role.

What effect does this type of daddy-kiddo play have? It actually helps the child learn to regulate their feelings and behavior. Without a father’s influence, some behavior problems that may manifest themselves later include: difficulties with friendships, anti-social behavior, and developing a swaggering, intimidating persona to disguise their insecurities (Kruk).

Why a Father Matters: #3 Acceptance

Psychologist Dr. Miles Groth states that it’s ‘Ã¢â‚¬Â¦simply not true that anyone can be a boy’s father, including his mother.’ He stresses that occasional boyfriends of divorced or unwed mothers are no substitute for a stable, permanent male presence in a child’s life. In a chaotic and sometimes scary world, it is critical to a child’s emotional well-being and feeling of belonging that they know and feel accepted by a father-that he includes them in his ‘tribe.’

Why a Father Matters: #4 Physical Health

Obese children are more likely to live in father-absent homes than are non-obese children (Allen/Daly). Kids are also more likely to develop asthma, frequent stomach aches, and other psychosomatic illnesses. According to this study, less obesity may be due to the higher level of activity a child may experience with an involved father, and fewer illnesses may be due to decreased stress levels.

Why a Father Matters: #5 Preventing Exploitation and Abuse

No mother wants her child to suffer through any kind of abuse-physical, sexual, or mental. Yet, a recent study shows that a preschooler who is not living with both parents or who has no access to a non-custodial parent is 40 times more likely to be sexually abused (Kruk). Children without a father have an unsatisfied hunger-a craving for attention from a man, which then makes them more susceptible to abuse.

There are definitely scenarios where it’s best for the child not to have their father in their life, but in most cases, a father is estranged simply because he and the mother are no longer a couple. As a top paternity test lab, we talk to dads every day who understand how important they are in their children’s lives and are taking legal steps to ensure they can remain involved. Some single moms may regard a father simply as a provider of child-support checks . . . but to a child, he’s much more than that. 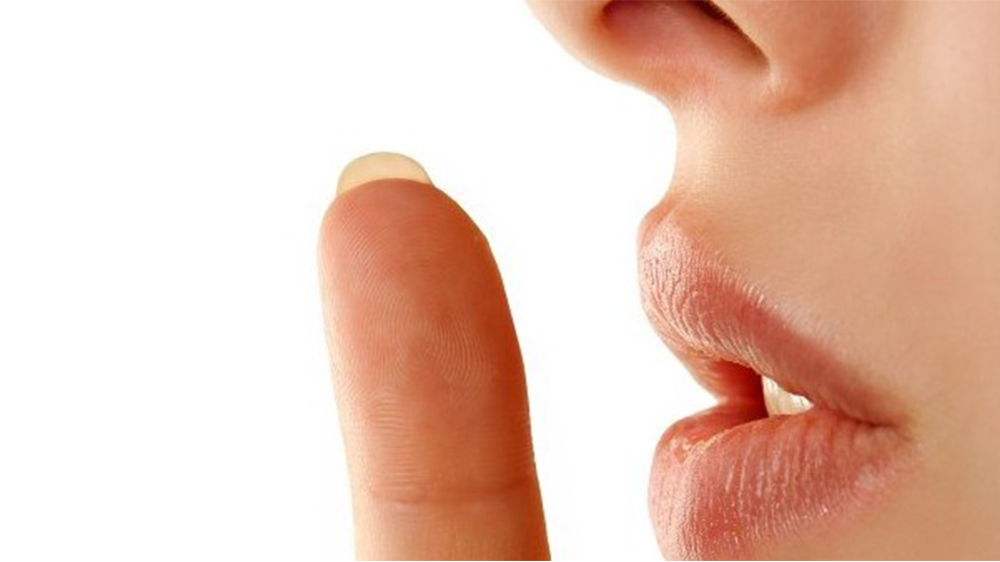 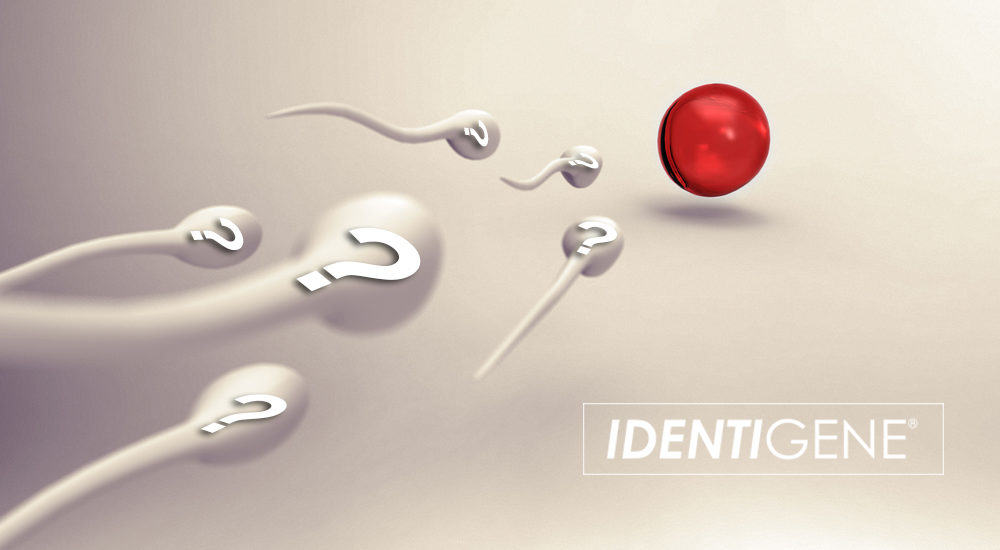 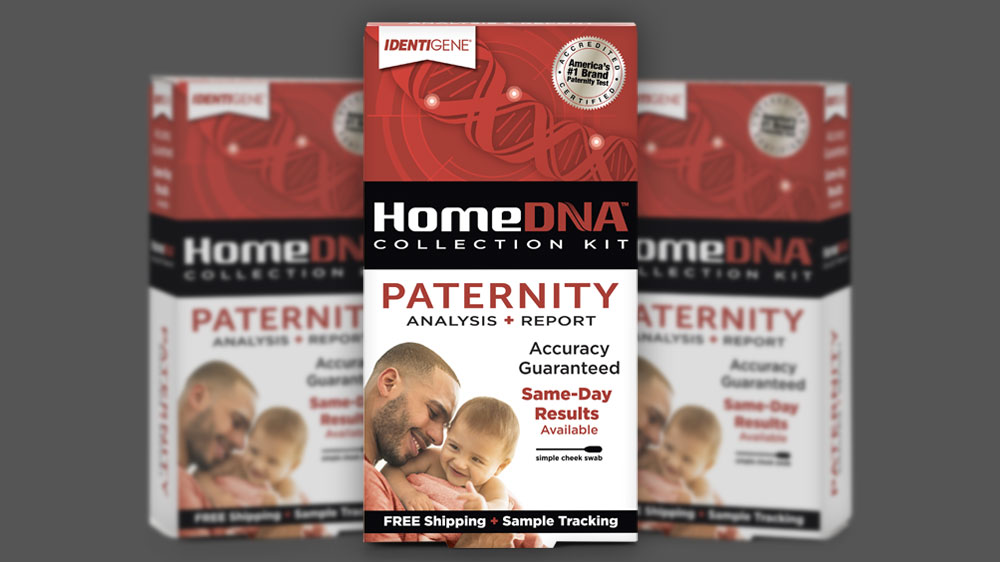 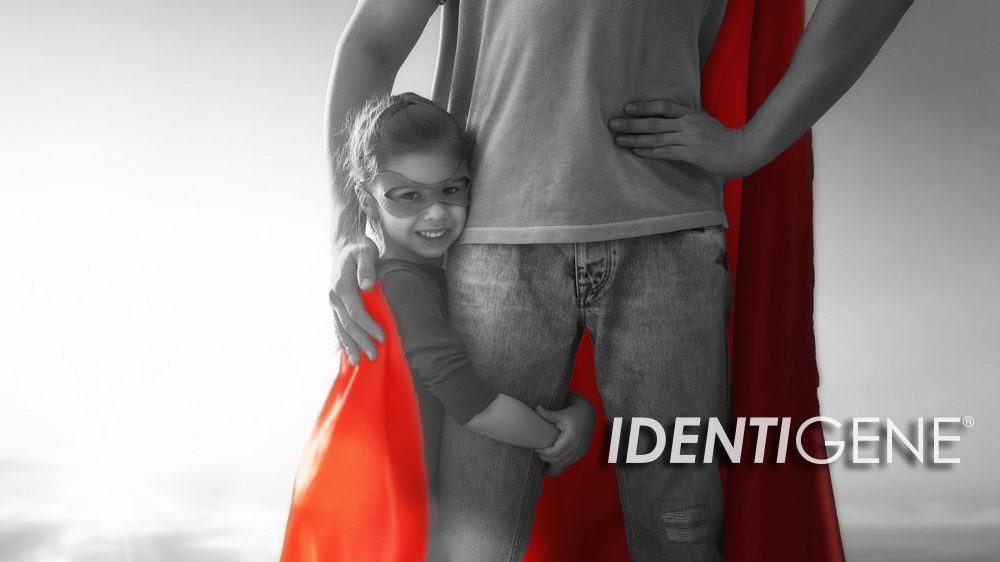 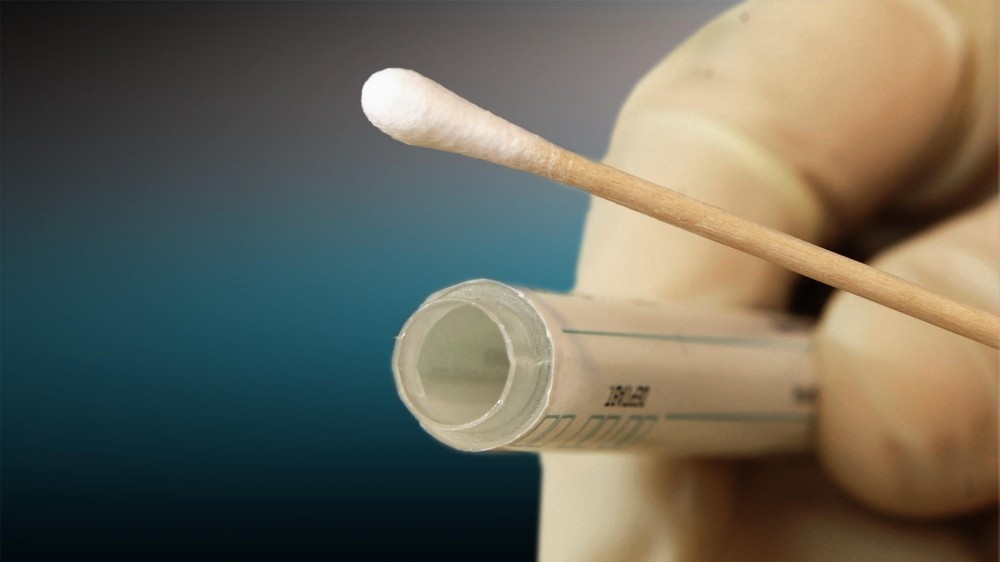