What would you do if you realized a child you have been raising is not your biological child and it was confirmed with paternity testing? But then you were still ordered to pay child support?  A paternity test can verify if there is a biological relationship between a father and child. Many times even after the paternity test results are released, men who are excluded are required to continue supporting the child financially. Many states in the U.S. indicate this is in the best interest of the child.

James MacLetchie of the U.K tells his story about his fight against the system when a paternity test was denied by the mother, yet he could still prove that he could not be the child’s biological father. He had medical evidence that he was not able to father a child.

Mr. MacLetchie dated the child’s mother for awhile, and when she became pregnant, even though he knew he could not be the father, he put his name on the birth certificate. Why he did this is unknown. When the couple split, the CSA (Child Support Agency) went after him for 15 years to pay child support. The mother refused to allow a paternity test and maintained Mr. MacLetchie was her child’s father. Even without paternity testing he could still prove otherwise, but the information fell on deaf ears.

Throughout the ordeal, Mr. MacLetchie lost his home, had his drivers license taken away, and threatened to be taken to jail. All of this has left him broke. Mr. MacLetchie says in one interview: “If a presumed father refuses to take a DNA test, the CSA concludes he is the father and forces him to pay maintenance. Should the same law not apply in reverse if the mother refuses to take a DNA test-shouldn’t the CSA conclude her claim is false without the father having to go through the expense and trauma or court action?’

Mr. MacLetchie wants to see changes made with the CSA after the drama they put him through for 15 years, and after taking 40% of his earnings. It’s only now that the CSA will allow the evidence to be seen that proves he is not the biological father-now that the child is an adult. Mr. MacLetchie  wants to change the law that a paternity test can be done even without the Mother’s permission in the U.K.

What do you think?

A home paternity test  , which we like to call a peace of mind paternity test, yields real results once samples are processed in a lab. When you send in samples from a “home” kit, they undergo the exact same process in the lab as a court-admissible DNA paternity test. Once they arrive at our lab they are treated no differently. The ONLY differences between the two are: the way the DNA samples are collected and the purpose for which they may be used.

The DNA samples are processed in our accredited DNA paternity- testing lab and your results are guaranteed accurate. Now, you certainly could submit these results to a court. And the judge may accept them. But most courts are going to want proof of identity for each person tested.

A legal paternity test or court-admissible paternity test, is conducted by a third party (Collector) and not the test participants. A court requires that  all test materials  be handled at every stage of the testing process with a provable “chain of custody.” In other words, a disinterested third party must be in charge of collecting, handling and submitting samples.

DNA Testing and, more specifically, paternity testing is a purchase that raises a lot of questions and even more concerns.   Whether it is for you or for a friend, you need someone you can trust to talk through all the questions you have about DNA Testing.  Any one of our amazing client support representatives can be just that.  They have received extensive product training and are there just to help you.  They can listen to your story and help you select the best DNA test for you.  You can reach them by calling 1-888-404-4363. 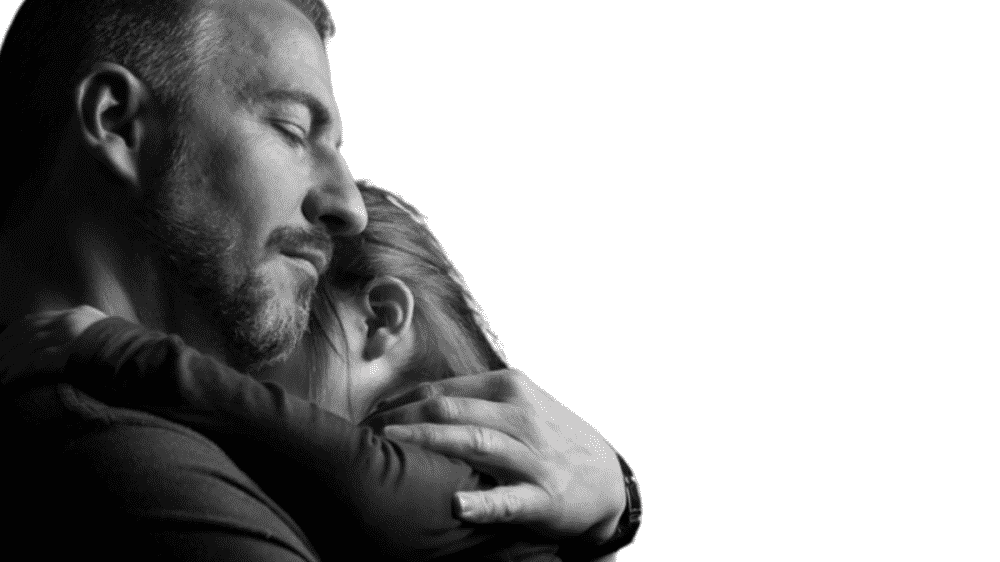 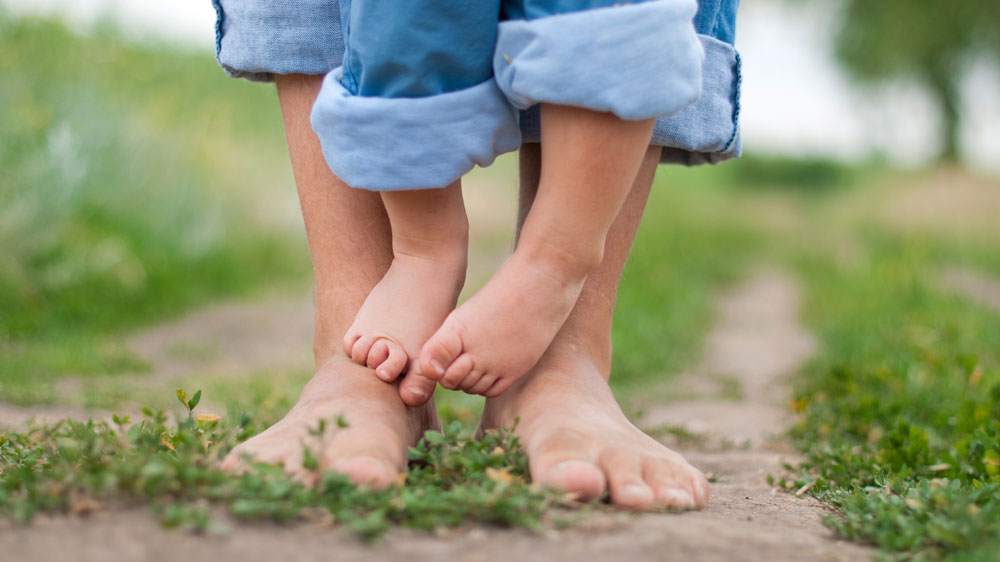 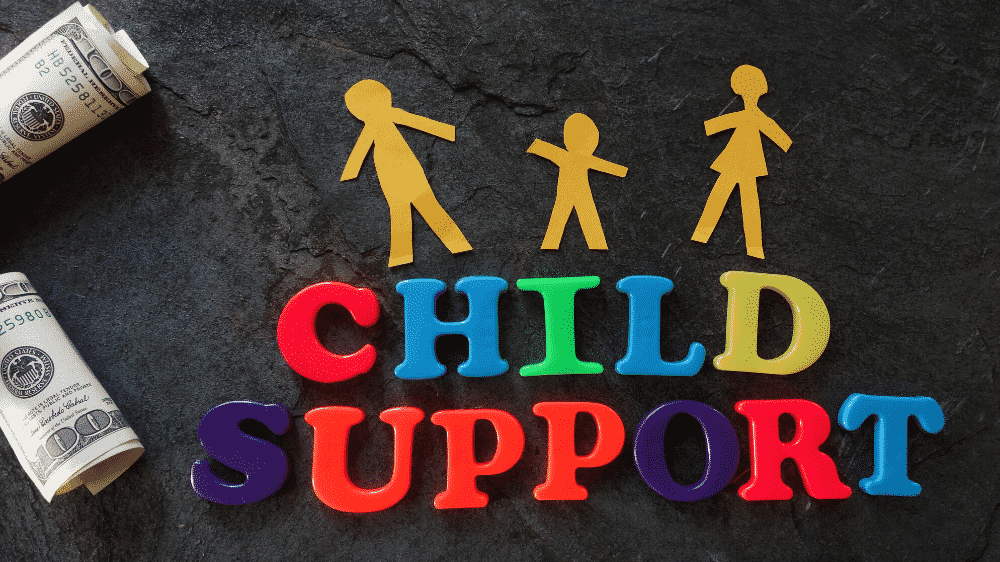