When asked about including the mother in DNA paternity testing, many people respond by saying something like, “But I already know I’m the mother. Why would I test?”

Having the mother submit her samples along with the child and possible father can actually help HomeDNA Paternity answer your paternity questions with more certainty, which is why we include the mother’s participation is included in the lab fee.

Testing the biological mother’s DNA increases the chance of a conclusive result for any DNA test-including DNA tests for paternity, siblings, or grandparents. That’s why the mother is strongly encouraged to participate in any DNA relationship test (excluding maternity testing) at no additional cost. In fact, each kit includes collection materials for the child, possible father, and mother. In most cases, the mother’s DNA is not needed to strengthen results, but sometimes it is. If it turns out her DNA is required and it was not submitted, it will delay results, which is an inconvenience and extra stress no one wants. So if it’s possible to submit the mother’s DNA, why not? Here are the details on why it can be important.

Paternity testing with just a father and a child usually produces a high CPI and a very high Probability of Paternity (usually 99.99% or greater if he is the father). However, sometimes the matches between father and child aren’t strong enough for conclusive results. In these rare cases, HomeDNA Paternity asks for the DNA samples of the biological mother. With the mother’s information to go along with the possible father’s, DNA paternity testing almost always provides a strong, conclusive result. Even when results are already conclusive, including the mother strengthens the result. 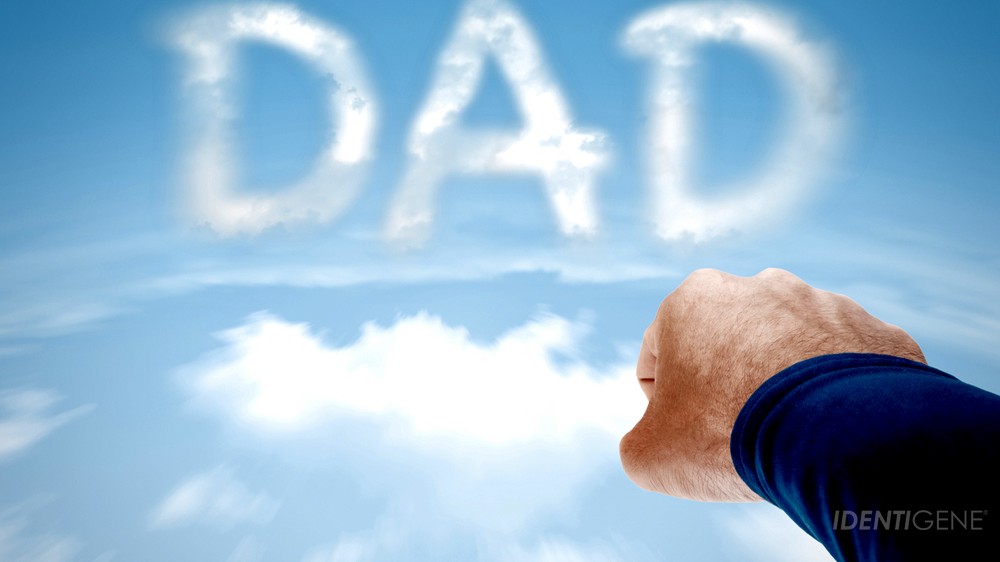 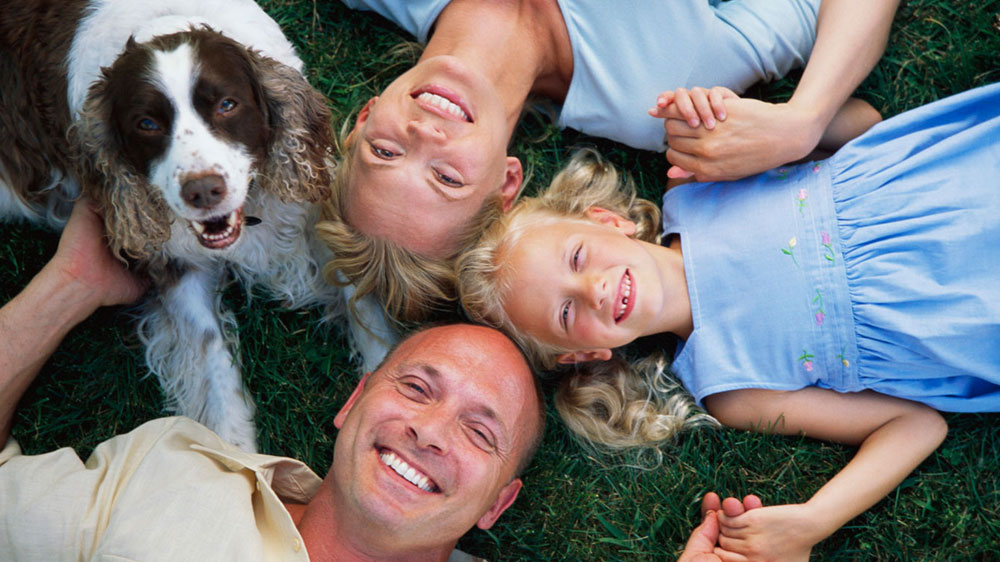 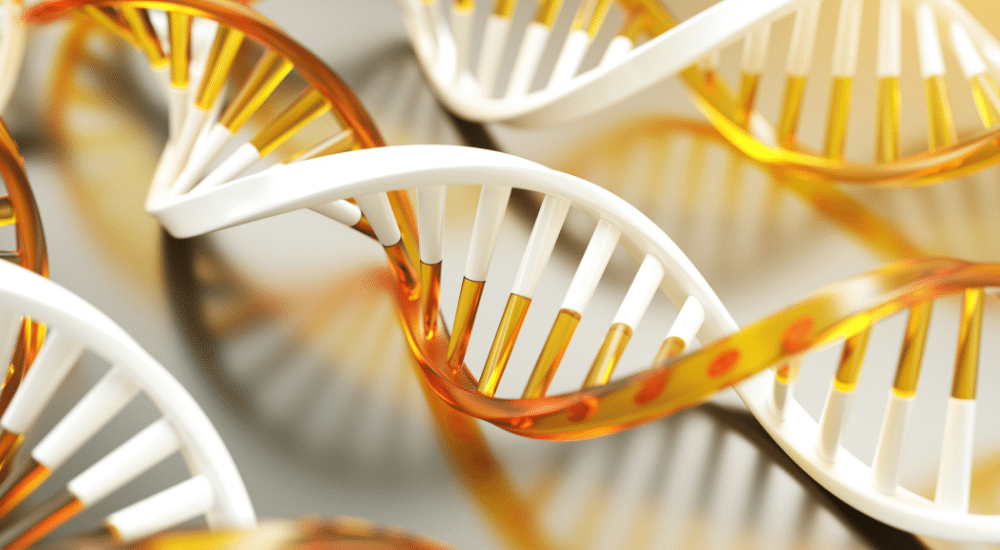 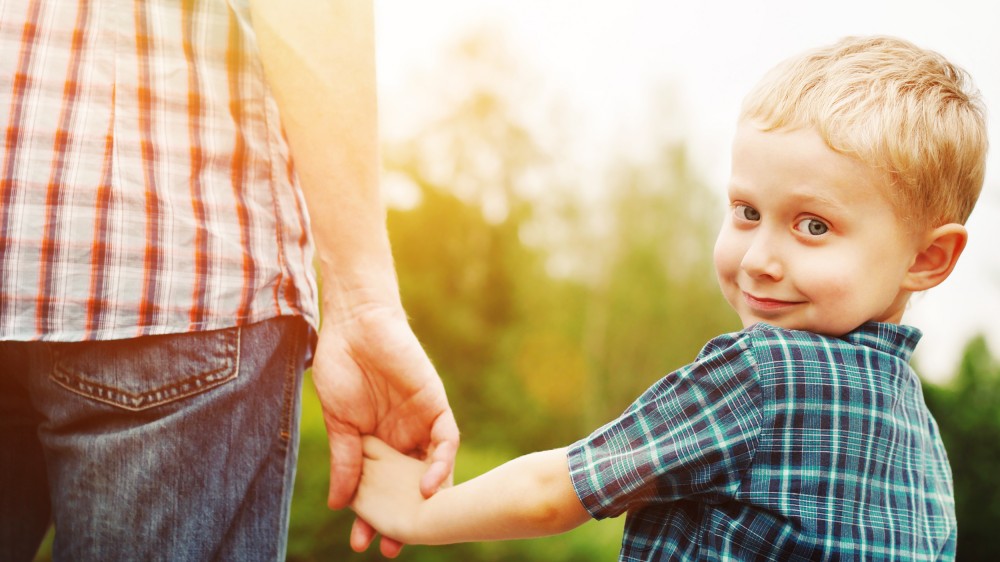