When asked about including the mother in DNA paternity testing, many people respond by saying something like, “But I already know that she’s the mother. Why would I test her?”

Having the mother submit her samples along with the child and possible father can actually help HomeDNA IDENTIGENE answer your paternity questions with more certainty, which is why we include the mother’s participation is included in the lab fee.

Testing the biological mother’s DNA increases the chance of a conclusive result for any DNA test-including DNA tests for paternity, siblings, or grandparents. That’s why the mother is strongly encouraged to participate in any HomeDNA IDENTIGENE paternity test at no additional cost. In fact, each kit includes collection materials for the child, possible father, and mother. In most cases, the mother’s DNA is not needed to strengthen results, but sometimes it is. If it turns out her DNA is required and it was not submitted, it will delay results, which is an inconvenience and extra stress no one wants. So if it’s possible to submit the mother’s DNA, why not? Here are the details on why it can be important.

Paternity testing with just a father and a child usually produces a high CPI and a very high Probability of Paternity (usually 99.99% or greater if he is the father). However, sometimes the matches between father and child aren’t strong enough for conclusive results. In these rare cases, HomeDNA IDENTIGENE asks for the DNA samples of the biological mother. With the mother’s information to go along with the possible father’s, DNA paternity testing almost always provides a strong, conclusive result. Even when results are already conclusive, including the mother strengthens the result.

Rickey Smiley listeners apply online for a free DNA paternity test via the official Rickey Smiley Morning Show website . Applicants must confirm they are 18 years or older and submit their paternity story. If a participant is selected, IDENTIGENE will arrange for a legal DNA paternity test and the results will be aired on the radio show. The results are 100% accurate and court-admissible. Currently, Rickey Smiley Morning Show Paternity Test Tuesday is aired on 55 radio affiliates across the United States on Tuesday mornings.

‘We are pleased to be the exclusive DNA laboratory behind Rickey Smiley’s Paternity Test Tuesdays’, commented Steve Smith, executive director at IDENTIGENE. ‘The Rickey Smiley show has earned a strong following.  We are also impressed with Rickey Smiley’s personal commitment to fatherhood and the social responsibilities associated with being a father,’ Smith added.

IDENTIGENE says the Rickey Smiley show is part of an effort to educate Americans that DNA paternity testing is available at drugstore chains and super centers nationwide.  Smith said, ‘IDENTIGENE is committed to making DNA paternity testing accessible and affordable for everyone.  With 100% accurate testing and confidential results in just two business days-we want people to know how easy it is to have certainty about paternity.’

IDENTIGENE supports social workers and their role in helping children and families realize a better future.  The Kids Deserve to be Liked program  enables a social worker to provide a client with free laboratory processing for a DNA paternity test-a $129 value.  The offer extends through December 31, 2012.

IDENTIGENE  Kids Deserve to be Liked Facebook campaign has generated awareness and a $3,000 donation for Family Resource Center in Missouri (FRC). The mission of FRC is to give kids a chance at a better life by preventing and treating all forms of child abuse and neglect and by strengthening families through family-centered therapeutic, educational and support services.

It’s simple for a social worker to obtain a promotional code for a free laboratory processing fee.  Any licensed social worker may call IDENTIGENE  Client Support at 1-888-404-4363 Monday through Friday from 9 AM to 5:30 PM Eastern Time. The client’s only cost is the purchase of a paternity test kit, available at major drugstores and super centers nationwide at a suggested retail price of $29.99.

‘Research shows that children who can identify their biological father are more successful in school, fare better emotionally, and are less likely to live in poverty or suffer abuse and neglect,’ says Steve Smith, Executive Director at IDENTIGENE .  He says the IDENTIGENE  paternity test helps to put the missing piece in the family puzzle together in hopes of creating a support system for the child.  ‘When a father is unavailable or unable to parent,’ says Smith, ‘certainty about paternity often empowers a grandparent or other relative to help.’

IDENTIGENE  says it is offering free laboratory testing for social workers because the company appreciates the champion social workers are for kids and families.  ‘Social workers help families and children in so many settings from schools to hospitals to agencies like Family Resource Center.  We are proud to support social workers any way we can,’ says Smith. 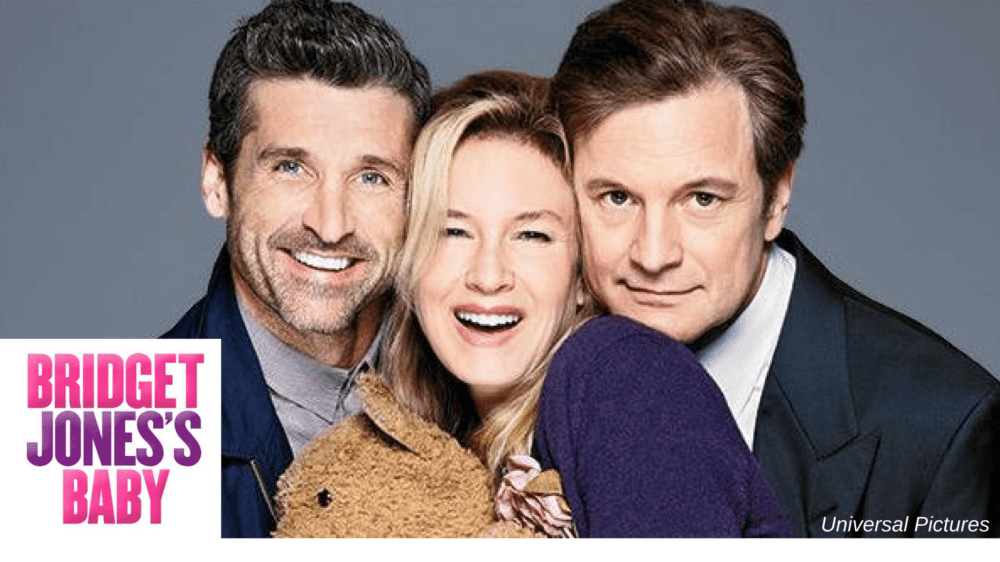 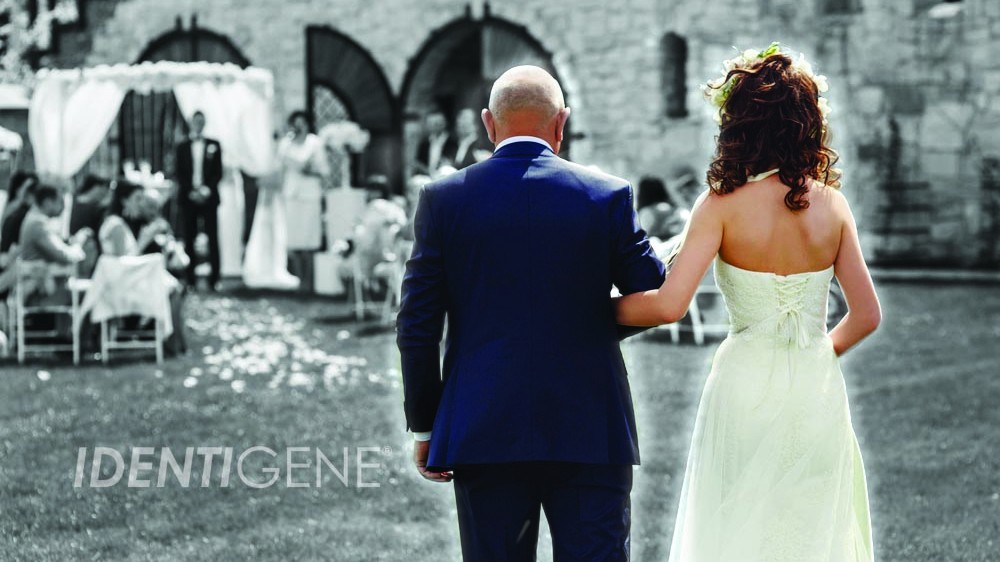 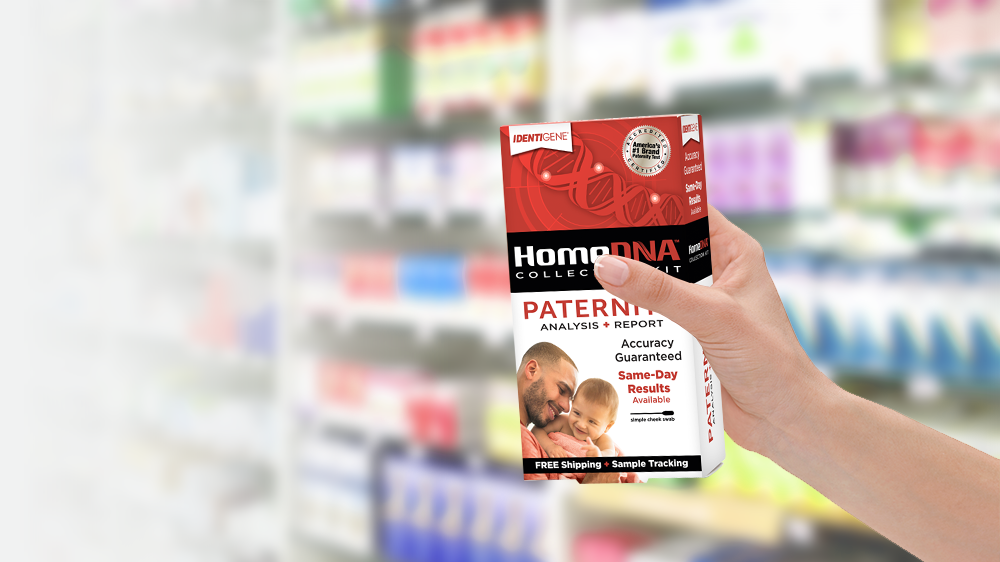 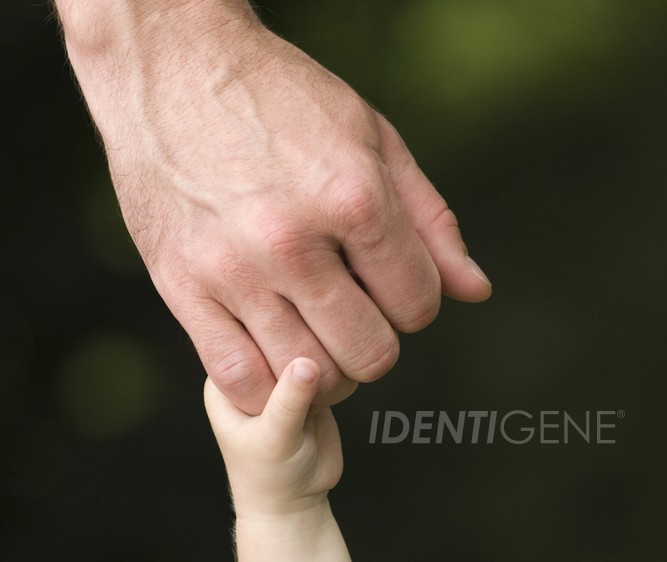